Some Key Factors About IoT History:

1997: “The Internet of Things” is the seventh in the series of ITU Internet Reports at first launched in 1997 under the title “Challenges to the Network”.

2005: Four important technologies of the internet of things was proposed in the WSIS conference.

2008: First international conference of the internet of things: The IoT 2008 was held at Zurich.

How do IoT sensors work?

Wireless sensor technology plays a pivotal role in bridging the gap between the physical and virtual worlds and enabling things to respond to changes in their physical environment.

Sensors help to collect data from their environment, produce information and raising attention about context.

How Does The Internet of Things Works?

Help You Live a Better Life with AI Technology?

What are the sensors used in IoT?

For Examples: Sensors in an electronic jacket can collect information about changes in external temperature and the parameters of the jacket can be adjusted accordingly. 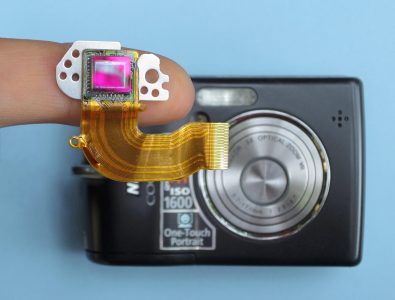 Image by Eugen Visan from Pixabay 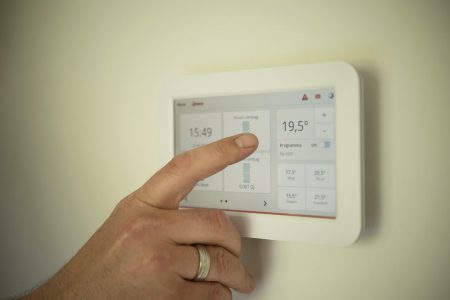 The temperature sensor is a device which is used for the calculating or measures the temperature or heat, such as Resistance temperature detectors (RTD ), thermocouple, thermistor, sensors, etc. 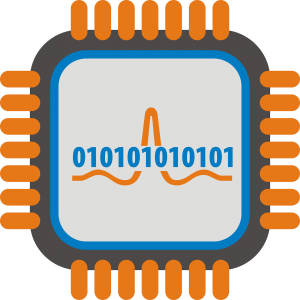 The device that detects the presence or absence of a nearby object, it can be done using the electromagnetic field or radiation beam in which the field or return signal changes in the event of the existence of nearby objects. 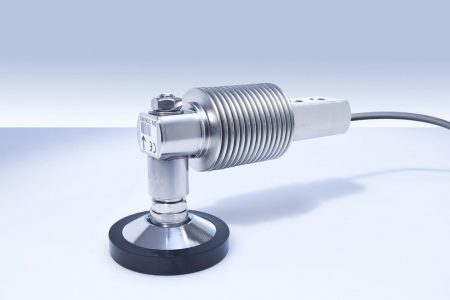 The device that senses pressure and converts it into an electric signal. depends upon the level of pressure applied. 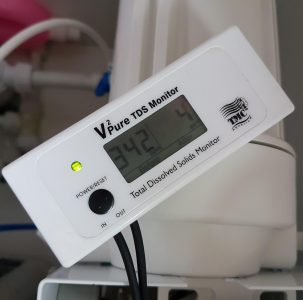 The sensors help to detect the water quality and Ion monitoring primarily in water distribution systems. 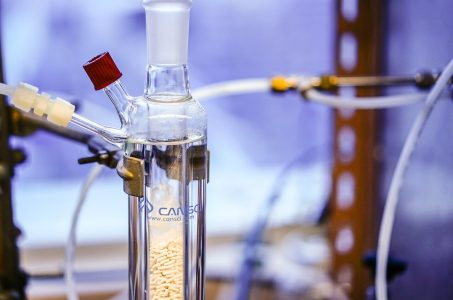 The sensors are applied in several different factories. Their desire result is to indicate changes in liquid or to find out air chemical changes.

These sensors are similar to the chemical ones but are especially used to monitor changes in the air quality and detect the existence of different gases. 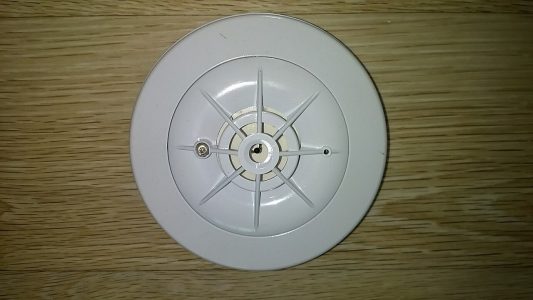 The sensor is a device that detects smoke (airborne particulates and gases) and it’s level. 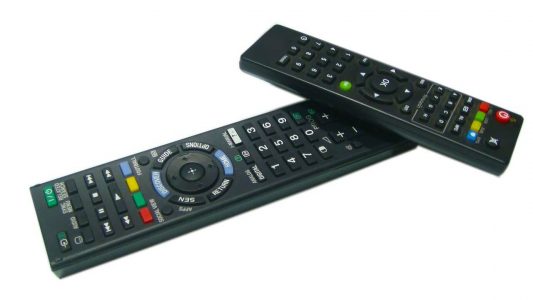 The sensor used to sense certain characteristics of its surroundings by either emitting or detecting infrared radiation. 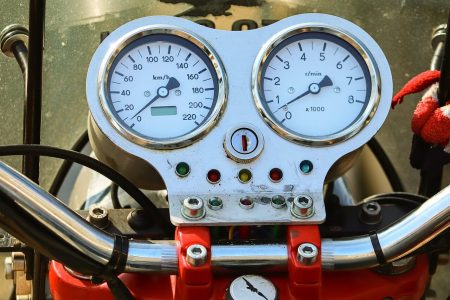 A sensor which is used to determine the level or amount of fluids, liquids or other substances that flow in an open or closed system is called a level sensor. 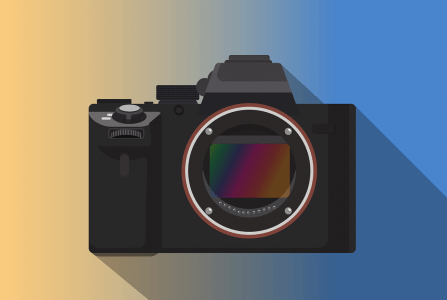 Image sensors are tools which are used to convert optical images into electronic signals for displaying or storing files electronically. 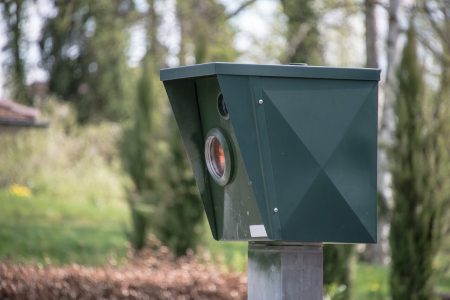 The motion detector sensor is an electronic device which is used to detect the physical movement (motion) in a given area and it transforms motion into an electric signal, motion of any object or motion of human beings. 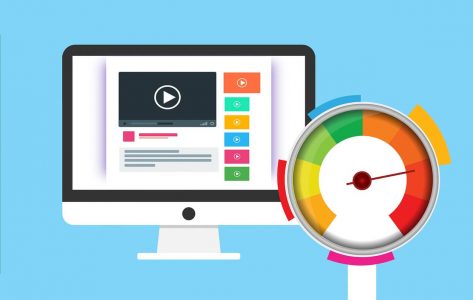 An accelerometer is a transducer that is used to measure the physical or measurable acceleration experienced by an object due to inertial forces and converts the mechanical motion into an electrical output. 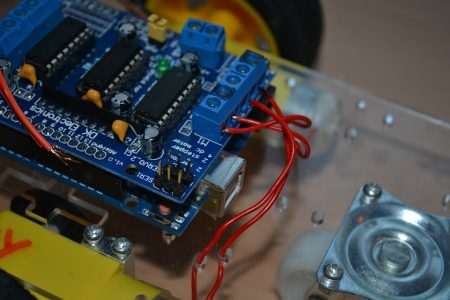 The device is very popular now a day, it is used in majorly in mobile phones and handheld devices. 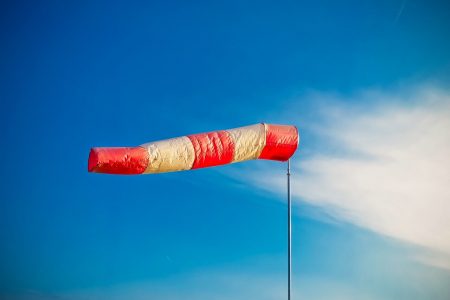 The presence of water in the air is called Humidity. The amount of water vapour in the air can affect human consolation as well as many manufacturing processes in factories. 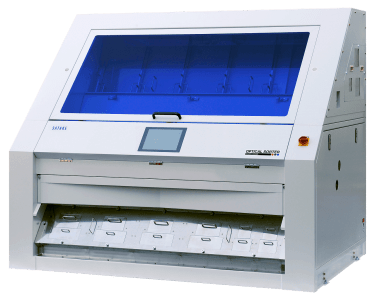 A sensor which measures the physical quantity of light rays and converts it into an electrical signal which can be easily readable by the user or an electronic instrument/device is called an optical sensor.