What is Virtual Desktop in Windows 10?

Virtual Desktop Enhancer is nothing but multiple desktops is one of the best features in Windows 10 Operating System. It was preinstalled feature in Windows 10 operating system, so no need to download it.

It offers simple and easy tasking for your workspace. You can simply drag and create your workspace using a different desktop using virtual desktop enhancer.

How Are useful Windows 10 Virtual Desktop Enhancer for User?

If you are doing some tasks like video editing, deals with different images and photoshop.

It can simplify your work without confusion and clumsiness. Just simply dragging stuff with your fingertips.

So, creating tasks and deals with workspace is much confusion when you are in tight situations.

How helps Windows 10 Multiple Desktops for simplifying the tasks. Let’s take a look.

Nowadays using PC for different work purposes. It involved several tasks if your a Student or professional it does not a matter for deals with tasks of a computer.

Windows 10 is the latest operating system from Microsoft Windows platform.

Microsoft Windows 10 have some bunch of interest features compared to the last generation of Windows operating system Platform.

Multiple desktops enhancer is one the fine feature in Microsoft Windows 10 Operating system.

Basically many tasks are involved when we want to complete some portion of a task.

When you are using Microsoft Windows 7 Operating System or something last-generation operating system simply pressing Alt + Tab or Windows + Tab keys is useful to view the current tasking.

But, it is quite different compared to the last generation operating system Win 10.

It can create a new virtual desktop for individual workspace. Simply Drag and Drop.

How To Switch Between Windows 10 Virtual Desktop Enhancer With Trackpad?

Recovery Recycle Bin Easy Method That Works For All

Here some of the main shortcuts keys to used for tasking in multiple desktops in Win 10.

Check Out the Video for Virtual Desktop in Windows 10 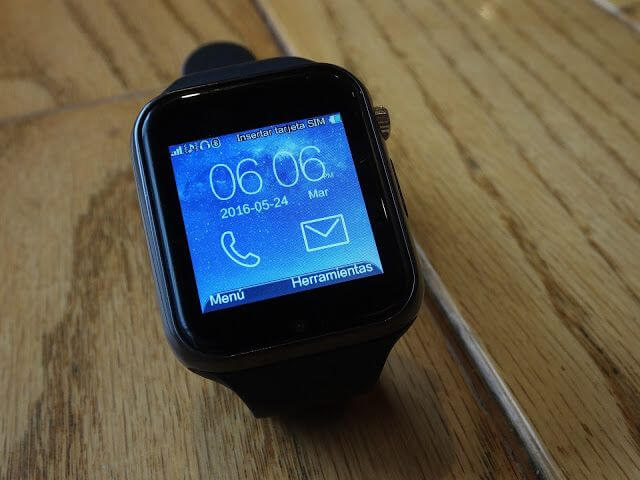 The Secret Of Why Smartwatch 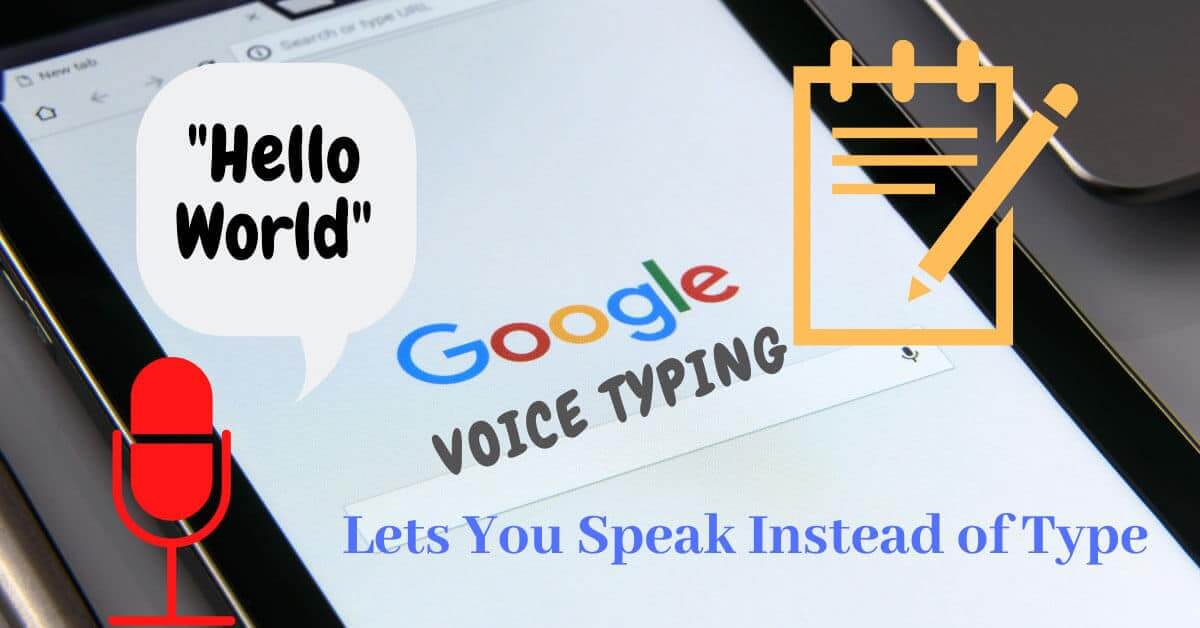 Google Docs Voice Typing: Lets You Speak Instead of Type

Remove Unwanted Objects From Photo – Erase With One Click

Remove Unwanted Objects From Any Photo Capturing photos with their camera saves them. Many people have a hobby and some

How to Make Image Black and White in Photoshop