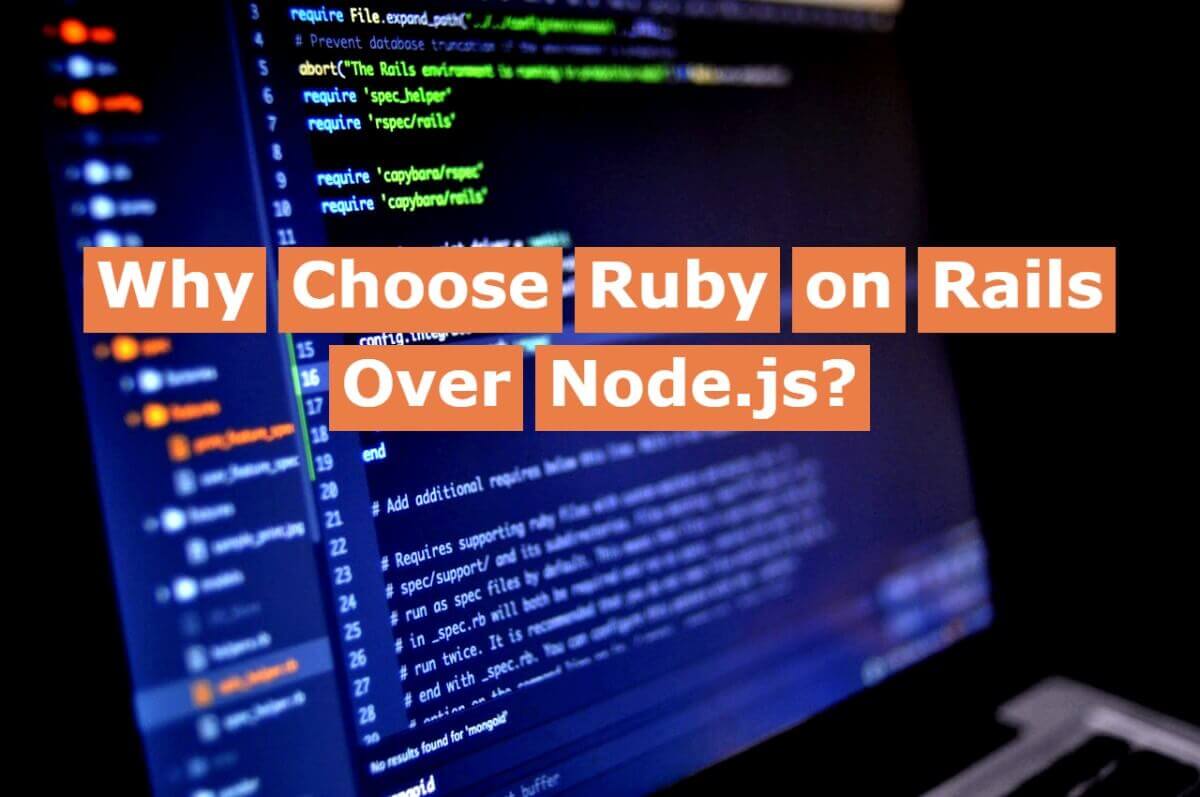 When you are deciding on a front-end technique for your website, selecting the tech stack is simple–CSS, HTML5, and JavaScript are obvious options. Backend infrastructure, on the other hand, is significantly more adaptable. Node.js and Ruby on Rails have recently emerged as the top backend languages. You can here find Ruby On Rails Over Node.js

To assist you in deciding between the two backend languages, we compare our results dealing with Ruby on Rails (RoR) vs Node.js, including all advantages and downsides identified by the team. By the end of this guide, you’ll know why to choose Ruby on Rails on Node.js.

Background of RoR and Node.js

Node.js is a runtime platform that allows users to transition client-side code to server-side code. Node translates JavaScript code into machine code, which the hardware can readily process. Chrome V8 Engine serves as the foundation for the framework. It’s one of the fastest engines available, which contributes to the high conversion speed of runtime.

Ruby on Rails is a framework for creating interactive websites. Rails are designed to aid in the management of routines, internal logic, data crunching, and other operations. Ruby on Rails is well-known for its great code efficiency and performance. What takes dozens of lines in Java may accomplish in 5-10 lines in Ruby.

Where You Should Prefer Ruby On Rails Over Node.js?

Ruby on Rails is a properly structured web development framework. Rails have a lot of guidelines on how code should be arranged. The Model, View, Controller framework is used in the framework.

You must define a view, controller, and route in order for an app to reply to a request. It takes time to get started with an MVC framework, but use well-organized and easy to comprehend code in the end. In the end, you’ll have efficient code that’s simple to maintain and edit.

Because of its high abstraction levels, Ruby on Rails enables the rapid development of sophisticated features. Complete records and databases can be mapped as distinct objects. With a few lines of code, you can refer to a large amount of functionality.

Ruby on Rails enables rapid code development and the implementation of built-in functionality accessible in the ecosystem. When operating on a minimum viable version of a product (MVP), efficiency and well-organized agile methodologies take precedence above final speed and interface.

Ruby on Rails provides a variety of command-line code builders that allow developers to avoid creating code from scratch. When the tailored code is combined with open source libraries, it supports more than half of the capabilities.

Where You Should Use Node.js?

Node.js is a command-line environment that allows you to run the same JS code you’re developing for the front end. It enables the sharing of code with the backend and the handling of numerous operations at the same time. Let’s look at how these benefits can be used in various elements of web application development.

Node excels at ensuring consistent communication between the server and the browser. It employs a long-polling strategy that enables programs to process several incoming requests at the same time. Node.js does not wait for all queries to be handled before beginning to handle new ones.

As a result, Node.js is well-suited to real-time applications such as messengers, online games, real-time collaboration platforms, and chatrooms. The ability to use JavaScript on both the front end and the back end will speed up and simplify development. If you have prior experience with JS, learning Node.js for the backend will be a breeze.

Node.js is a popular language for developing REST APIs. It is an architecture that enables consumers to swiftly receive responses to their web queries. REST development concepts include being uniform, stateless, client-server, having a layered system, delivering a cacheable architecture, and responding on-demand.

REST APIs are extremely useful in web development. A web app uses REST API to return source results whenever a user searches for something. REST APIs connect the user’s input to the software’s code, establishing a communication channel. Node.js is an obvious first choice for REST API development due to its rapid request processing speed and JS tech stack.

The architecture of Node.js is excellently suited to the structure of microservices. Because of non-blocking request processing algorithms and event-driven methodology, we can connect numerous services and execute dozens of internal queries at the same time. Microservices must constantly communicate, which is why quick data processing is critical.

Problem With Ruby on Rails

When we compare RoR to Node.js, experienced Ruby on Rails developers also admits that the framework is slow in execution. While the speed improves with each release, it is still significantly slower than Node. The performance lag might be attributed to a variety of factors.

Ruby is an interpreted language, which implies that the code is not compiled into a machine-readable form. As a result, it is more difficult for hardware to read and interpret data quickly.

Node provides Just In Time compilation, which allows JS code to be converted into a bytecode rather than a machine language. Eliminating an extra conversion step improves the application’s performance. Ruby, on the other hand, very recently adopted JIT, and it’s far from ideal – if anything, current JIT slows code processing.

It is common knowledge that garbage-collected languages are slower. Developers may notice a rapid increase in memory utilization in their programs, as well as a significant decrease in performance speed. The more memory each cycle of the garbage collector consumes as the application scales.

GCdisable in Ruby disables garbage collection. We can use libraries for dealing with garbage-collector-related memory management, but they are primarily used as a stopgap measure.

One of the most striking differences between Ruby and Node.js is the lack of a static typing system. TypeScript in Node.js enables integrated capabilities that JS can not natively support. These characteristics are written and presented as standard JavaScript variables. There is no distinction between how the language treats native and non-native components.

TypeScript is essential for improving code dependability, simplifying team communication, and documenting work. It also enables the use of specialized features to improve the app’s compatibility with specific browsers. You can write code, manage features, and create new ones. All of these functionalities do not exist in Ruby.

There are many features of RoR and Node.js that we cannot ignore. Each one has its own advantages, disadvantages, and functionalities. But you can use RoR in different important industries to make exceptional software.

I hope you have understood why choose Ruby on Rails and where you should choose it. If you have any questions regarding this, you can read more about it on different websites. 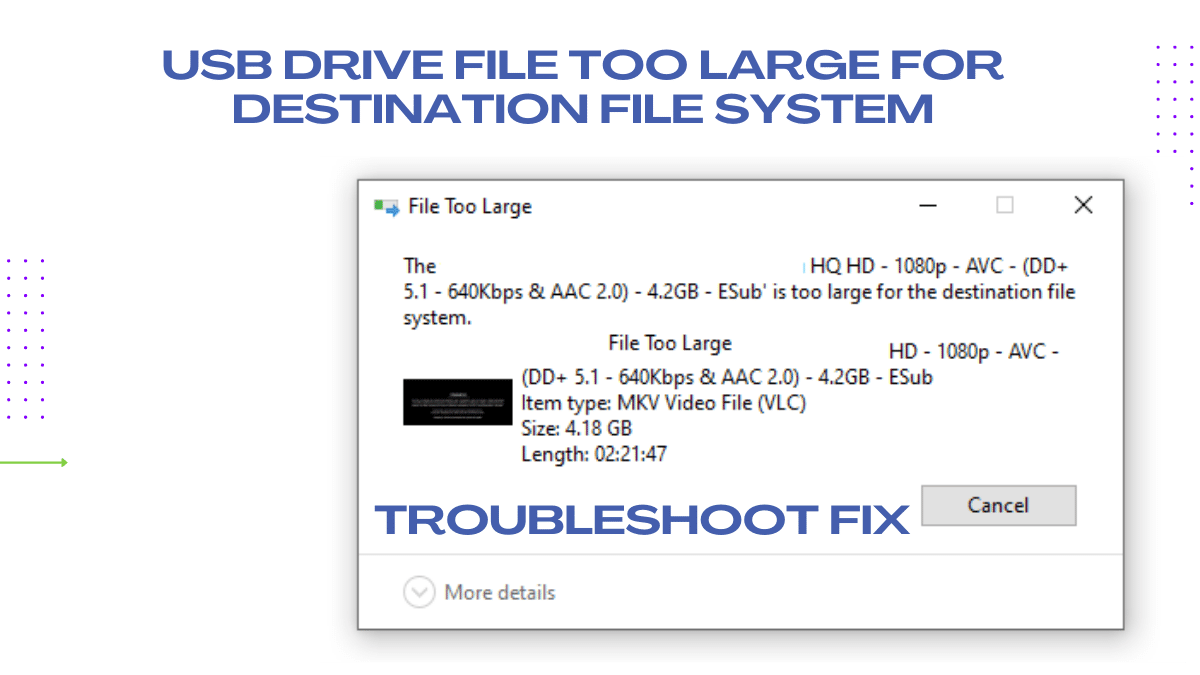 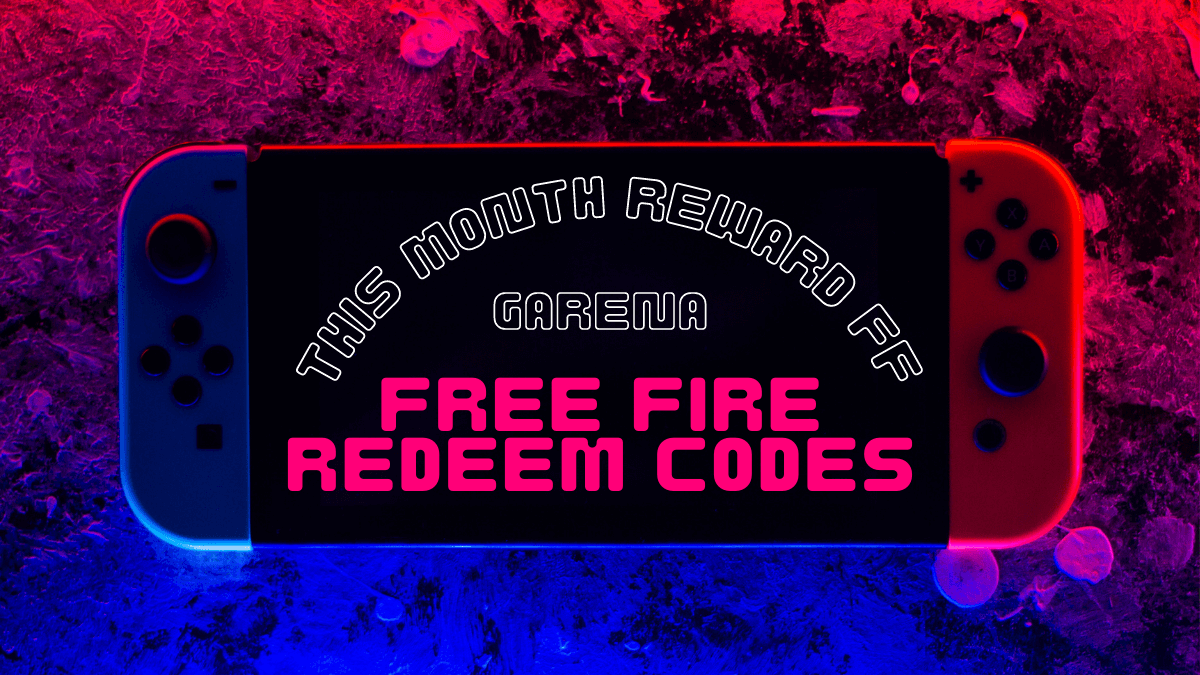