Things to the behind of stock ROM vs beta ROM vs custom ROM?

What does ROM stand for?

‘ROM’ stands for reading Only Memory. The ROM is based on the sources code of program languages (Java, Python and some HTML) to build without bugs to function deal of features. Bulk with attractive apps and user interface, mixed to developed ROM and release the mobile to market.

Stock ROM is the default operating system software of the mobile, which is developed and customized according to the need for companies and carriers.

The stock ROM is parent operating system software of particular mobile what companies manufactured from the entered when introduced to the market.

It can work all the major features of what manufactures promised to users.

Many operating mobile ROM is available to free to use in the mobile world, but only a few ROM operating system will succeed.

But Apple’s iOS and Google’s Android is the most popular operating systems of mobile ROMs.

Beta ROM is a mobile operating system which is in under developing stage.

Nowadays companies offer testers/developers to test the feature ROM’s for the better results to the users before releasing to market.

But it contains many bugs because of the ROM is in the initial stage of developing.

After testing may bring feedback from the testers, manufacturers developed to stable ROM and release to the users of particular versions of devices.

Especially when Google enters the mobile platform with own operating system Android to brings the taste to easy user interface.

Many mobile manufacturers are using the sources of the Google Android platform.

Major companies are bringing the mobiles with only Google Android system ROM to tends the user’s experience.

The ROM which is modified for extra features or privilege of rights to the device.

The custom ROM is developed by using the source code of the stock room of a particular device.

Before flashing the custom ROM, we have to root device it means having all the administrator right of the operating system software of the device.

If you using customized ROM, it means you have a king user of the device.

Basically, the developer will modify the user interface, system application and some changes of acceleration of software.

Also, check the how to flash the custom ROM 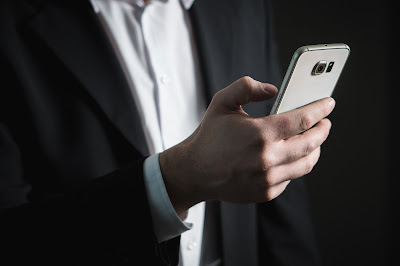 A difference of Stock ROM vs Beta ROM vs Custom ROM?

Finally, can we use Custom ROM for daily drive or Stock ROM or Beta?.

It depends upon the bugs and many accelerating things of the mobile.

But Stock ROM is contained fewer bugs to active the functions of devices.

Beta is an early stage of Stable ROM, but its released by manufacture than many cases it not void warranty.